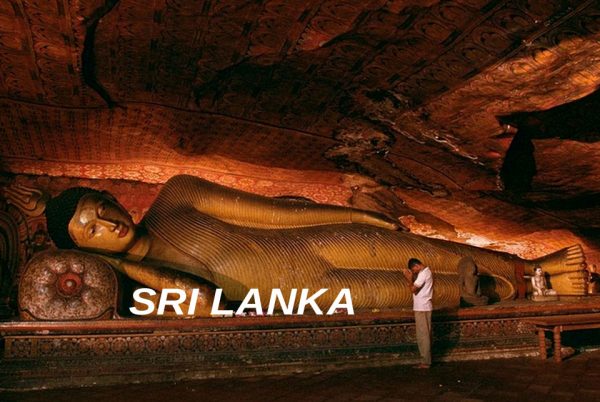 The Best of Sri Lanka

Explore a world of yonder; whose past dates back many thousand years and that hides inside its soul a saga of deep spirituality and of colonial rivalries

Meet the SOI representative who will take you to your hotel while at the same time regaling you with the tidbits of the country. He will also guide you regarding certain cultural observations that will enhance the joy of your stay in Sri Lanka.
Day 2

Colombo is one of the highly captivating capital cities in the world. Known for its beaches and its cosmopolitan character, the city derives much of its vibrancy from its age-old spice trade, which also brought in European colonial powers. You will spend your day in the backdrop of some of renowned colonial buildings.
Day 3

Leave the modern hustle and bustle of Colombo for the ancient city Anuradhapura. But before you get to lose yourself in the spiritual vibe of the place visit en route Pinnawela Elephant Orphanage where, if you want you can also try your hands at care for the gentle animal.

Anuradhapura marks the soul of Sri Lanka. The city was once the capital of the country for over 1000 years and is included in the coveted list of UNESCO World Heritage Site. Your visit will take you to the ancient sites, which mark the twin towns of Anuradhapura and Mihintale.
Day 5

A scenic drive will take you to Dambulla. Later go on an excursion to the fascinating city of Polonnaruwa (UNESCO World Heritage Site), the royal ancient capital of both the Chola and Singhalese kingdoms for three centuries and explore the heart of the country.
Day 6

The day begins with a visit to one of the most majestic outcrop, the location of the Sigiriya Rock Fortress. It also affords you an opportunity of take a hot air balloon to have the awe-inspiring view of the surroundings. You will also visit the enchanting Minneriya National Park.
Day 7

Visit the Dambulla Cave Temples on the way to Kandy, located centrally along hills and overlooks a scenic vista of sprawling tea plantation. Your sightseeing trip for the day will also take you to the Buddha’s relic at Temple of Tooth, a UNESCO World Heritage Site.
Day 8

Board the train for an incredibly scenic journey of over 4 hours to Nanuoya and drive from there to Nuwara Eliya. Later in the day visit Hakgala Botanical Garden after which lose yourself in the quaint charm of European style buildings.
Day 9

Nuwara Eliya renowned for its scenic beauty is a leisurely town best explored on foot; the highlight of the visit being a walking tour of the tea plantation. While you are there utilise your stay to enjoy nature’s bounties and fill your entire being with fresh air.
Day 10

Another one of those scenic sojourns. A visit to Demodara Bridge comes as a whiff of fresh air. Another stunning vista awaits you at Ella Gap. Play hide and seek with nature and while you are at it you will feel as if you have become one with it.
Day 11

Head east for Yala National Park. A long but a memorable journey, it will take the best part of the day with stops in between. In the evening go for a jungle safari and discover the myriad charm of flora and fauna. Return to your hotel rejuvenated.
Day 12

Hop on a jeep for morning jungle safari. You are likely to see spotted deer, wild boar and wild elephant in addition to a wide variety of birds. With an average od one Leopard per square kilometre Yala has the highest density of leopards in Asia.
Day 13

Get driven around the south coast towards Galle. You may see the iconic stilt fishermen plying their trade in the surf. Pass away the time lost in the world of paintings at the Art Gallery. Later try your hands a cooking at the home of a local family.
Day 14

After an early morning visit to Mirissa spend the day roaming around the colonial heart of Galle. Located on the southern tip of Sri Lanka, Galle the most important seaport of the island since the time sea trade became an important factor.
Day 15

As you leave Galle for Colombo for your flight back home let your mind fathom what made Galle an important trading centre and as a staging post for European trading companies. It surely has been an amazing trip.
Request Information

There are no reviews yet. 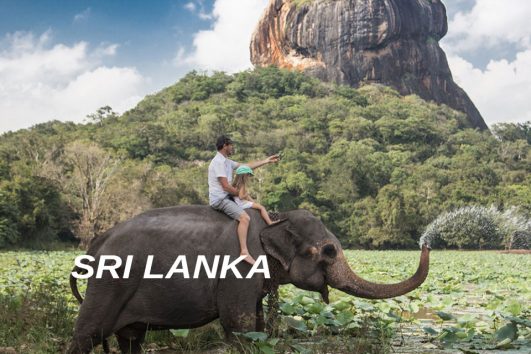 Come face to face with the hidden gems of the country, its colourful and engaging stories from the past. Wander down it alleys discovering a scenic splendor that’s simply majestic 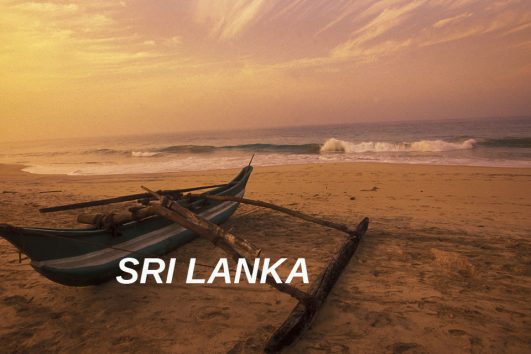 Explore the spirit of Sri Lanka. Get a firm understanding of its Buddhist’s moorings. Come face to face with its magnificent wildlife. Roam around in its scenic tea plantations. Relax at tranquil beaches

Scenic countryside with some stunning landscape and lots of interesting stories, spanning ancient to modern times, along with the captivating glimpses ofserene seas once ravaged by Tsunami waves